Winning Presentations – Don’t lose it in the interview! 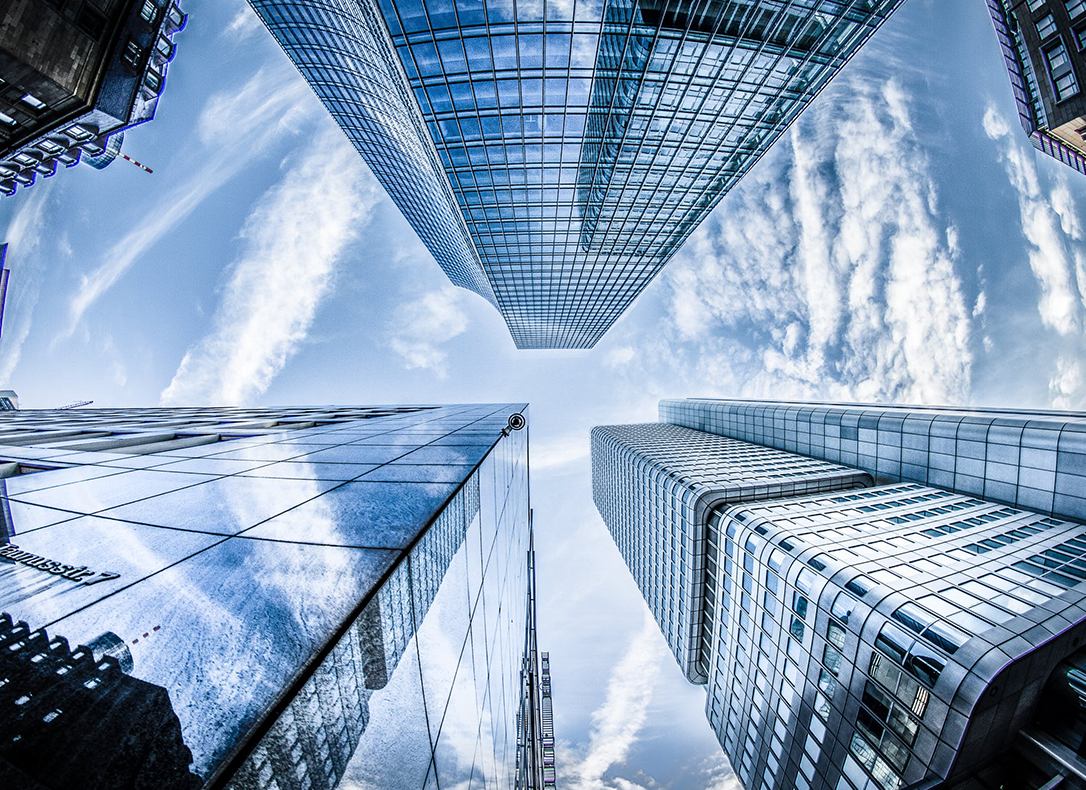 The ABCs of AEC: A Technical Overview for Non-Technical Professionals

Katie Cash, Vice President
Katie started her career on the Owner’s side at the Georgia State Financing and Investment Commission. Over the course of her career she has worked with a wide variety of AEC clients throughout the U.S. and Canada. She is a frequent speaker for American Council of Engineering Companies of Georgia, Georgia Tech College of Design, National Association of Women in Construction, and Associated General Contractors of Georgia.

Shawn Brasfield, Creative Director
Before joining Smartegies, Shawn spent 12 years as the Graphic Design Director at tvsdesign and 20 years as an instructor at Portfolio Center. He currently serves on the board for the Atlanta chapter of the American Institute of Graphic Arts.

Emily Langdon, Senior Graphic Designer
Emily’s established AEC career began as a graphic designer at Portman. As a senior graphic designer at Smartegies, Emily leads the design process for some of the firm’s most complicated RFQs, presentations and branding assignments. Emily holds dual degrees in graphic design and photography.

Eric Anderson, Chief Operating Officer
Eric had a long and illustrious career as an architect. Eric started his architectural practice, Taylor Anderson in 1981, which was acquired by O’Neal in 1993. Eric went on to lead the architectural division of O’Neal. Later, he held executive positions at Facility Group, an international design-build firm and Woolpert, a national, multi-disciplinary design firm. He also served on The American Institute of Architect’s PMKC Advisory Counsel from 2014 to 2016.